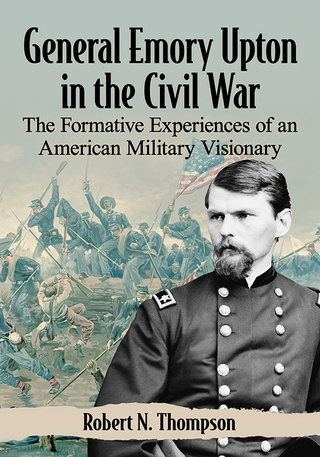 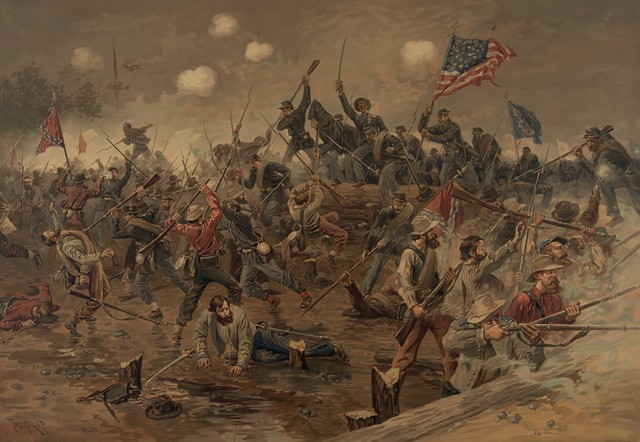 Emory Upton's men surge in the enemy's trenches during the bloody battle of Spotsylvania Court House, one of the many Civil War experiences that influenced his desire to reform the U.S. Army.

Considered by many to be the architect of the modern U.S. Army, Emory Upton was driven by a passionate desire to modernize the service's culture and organization in the late nineteenth century. While much has been written about the politics surrounding his reform campaign, until now, there has been little published about the details of his experiences during the Civil War, experiences that drove his intense fervor for change.

This new work provides the dramatic in-depth story of Emory Upton's service and the terrible things he saw during four years of bloody warfare. Upton, who began the war as a new Second Lieutenant in 1861 and rose to the rank of Major General by the end of the war, commanded troops in every branch of the U.S. Army and fought in almost every major battle in the war's eastern theater. His story is one of duty, courage, professionalism, leadership, and sacrifice that still resonates today, providing an important lesson in what it means to be an American soldier.

Coming in May 2022: Nine Desperate Days: America's Rainbow Division in the Aisne-Marne Offensive 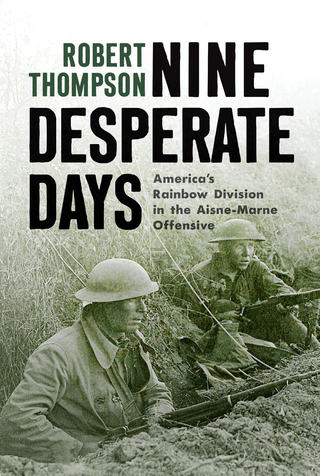